Catalonia at a glance 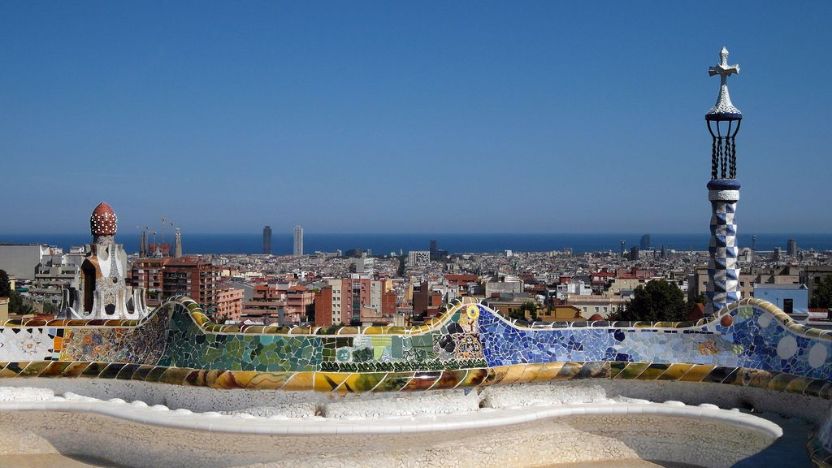 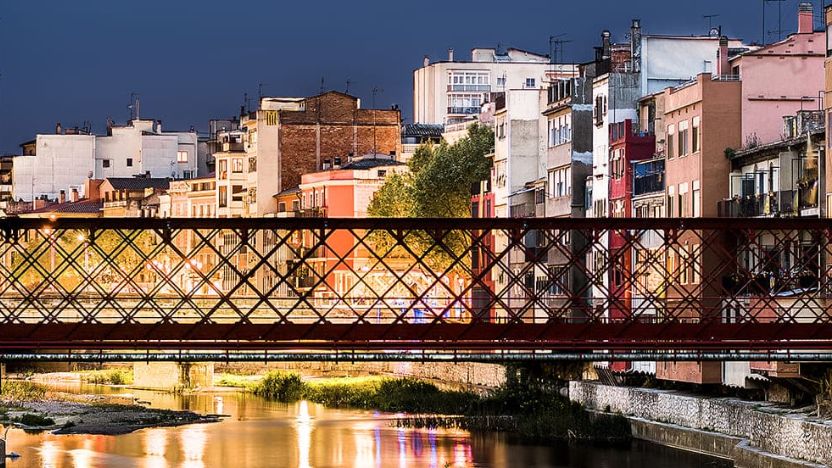 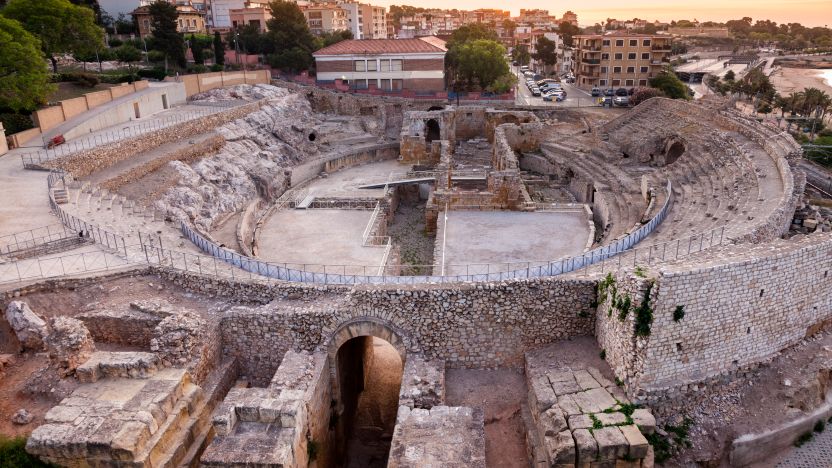 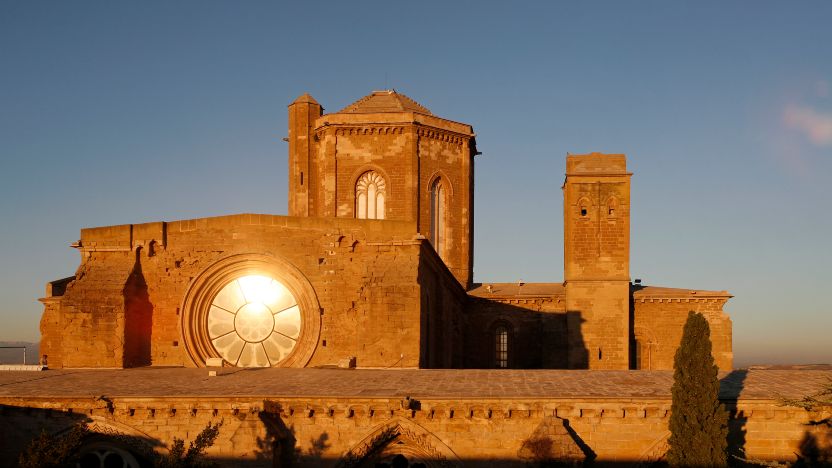 Catalonia (whose capital is Barcelona) is a European country in the western Mediterranean. Its status is that of an autonomous region in Spain. It is on the north-eastern coast of the Iberian Peninsula and is bounded to the north by Andorra, Occitania and French Catalonia, to the west by Aragon, to the south by Valencia and to the east by the Mediterranean. Catalonia is the most extensive part of the historical and cultural territory of the Principality of Catalonia. It covers 32,108.2 km2 and is one of the regions in the area where Catalan is spoken. In 2021 the estimated population was 7,716,760 with a density of 240.3 per km2. 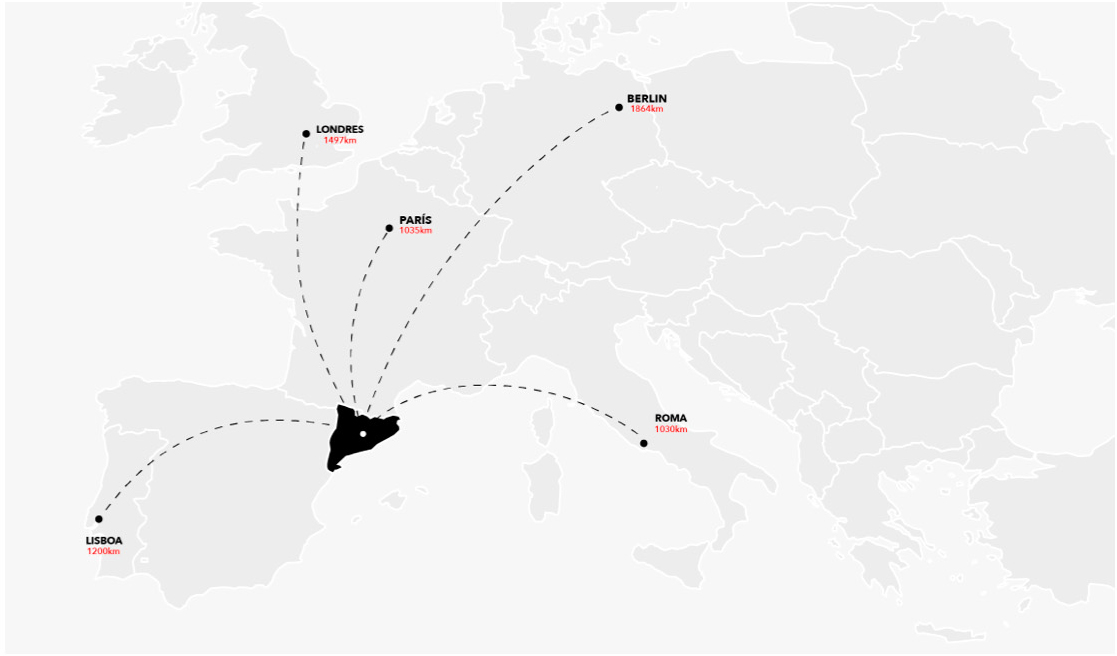 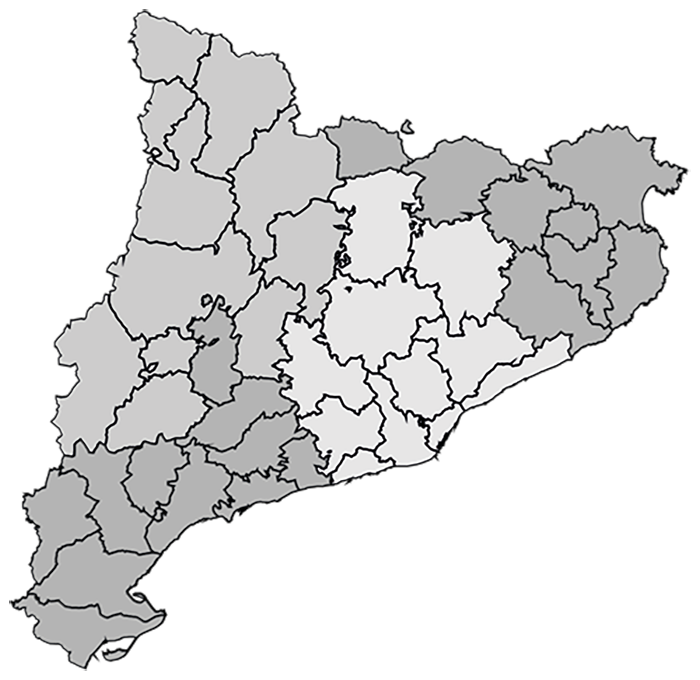 A small country with a great culture and a unique environment

In Catalonia there are 947 municipalities grouped into 42 counties: a small country with a great culture and a unique environment.

Throughout the year we attend events both online and on-site around the world so that you can obtain first-hand information, visit the Study in Catalonia stand and ask us questions.

Access the events diary. Open in a new window.